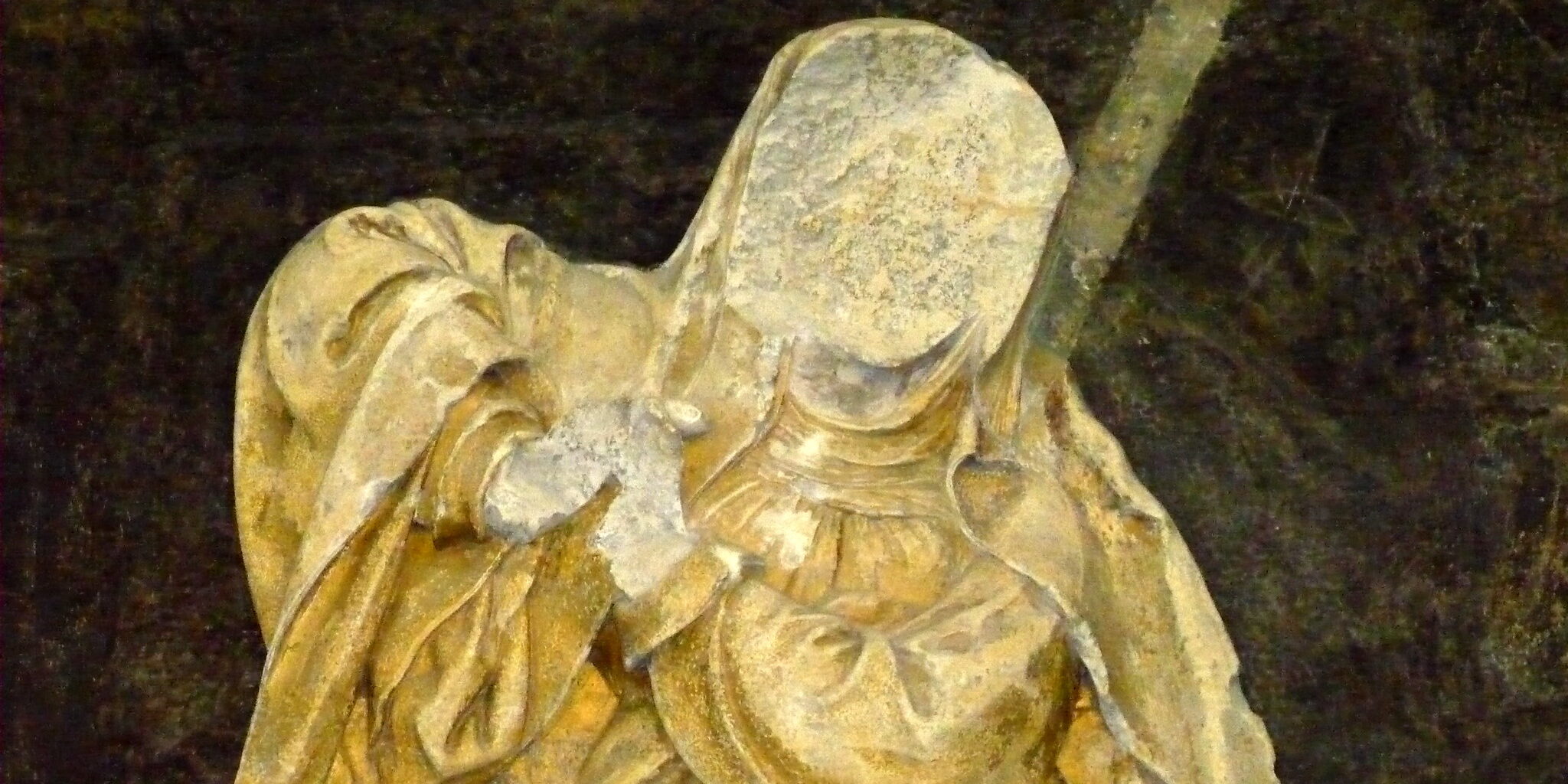 Comments Off on Iconoclasm

A rope is tied round the neck and feet of a statue standing on a plinth. Six men standing below heave and pull it to the ground, where it shatters as a riotous crowd smashes windows. Half a century after academics began to publish treatises on the need for deep and lasting change, anger and resentment at injustice and corruption has boiled over. The year is 1566, and the Dutch iconoclasm is in full swing.

The Protestant reformation and its consequences played out over a rather longer period than the riots following the death of George Floyd, but the desire to cleanse the present through the destruction of the past is familiar to a modern audience. As the historian Tom Holland notes, iconoclasm is a common theme wherever people steeped in a Christian heritage experience an upsurge in moral fervour.

Perhaps this is why we find it so discomforting to observe. Not many of the statues falling to the mob are much loved. They sat unheeded over the door to a college or in the centre of a park for decades or centuries. Their quiet removal following a vote would not have attracted international attention. It’s not the loss of the statues themselves so much as what the manner and intent of their removal signals that alarms us.

The defence of vandalism by intellectuals follows predictable lines. Statues are harmful as they celebrate the sins of our forebears before the descendants of the wronged (1). They don’t teach us our history, they merely decorate the public space. They often aren’t even particularly old. In fact, to keep the statues up is to hold history back from happening; is interference not a maintenance of stasis? A man who truly cared for history would simply act and allow others to do so, without thought of preservation.

A man who cares for the future, however, should think twice. Iconoclasm is in one sense an answer to a question about why and how we honour the wishes of the past, the response that the desires of people who are dead and gone cannot override the will of the living. An alternative answer is that we should honour them because in time we will be counted among the ranks of the dead, and the world will be in the hands of those who replace us. Our willingness to work for the betterment of these descendants depends in part on how we believe they will treat our memory.

As I wrote in the Spectator, for those who are motivated to leave bequests or build legacies by the prospect of immortality or fond memory, smashing statues is a sharp reminder that immediate gratification is at least reliable. It is to be expected that the egotist should be concerned with how they are remembered above all else.

For others, it is enough to work for the sake of the people to come. The man who builds a cathedral does so with no hope of seeing it completed because he understands that he occupies a place within a civilisation with both a past and a future; just as those before built for him, he builds for those not yet born. But this altruism still rests on the unspoken assumption that there will be such a continuation; there will be people who think like him in the future to appreciate and benefit from this work, and in doing so justify it. A world that tears down statues, effaces memorials, and decries its ancestors with every shift in values is not one where these incentives are strong. A belief in ancestor worship is simply an extreme manifestation of the understanding that we should be good to our ancestors so that they will be good to us – or rather, so that we will do good for the future.

Part of our motivation to leave a legacy is to give back to a society which made us. A present where we believe we are self-made with a little help from the state is very different to one where we can see tangible evidence of the people who lived, breathed, died, and built the world and culture we live within. The physical, tangible presence of the past is part of this sense of continuity. This link to the past not only motivates a desire to build, it gives it meaning. People without children through no choice of their own can fall into sadness or despair at the thought that their life will end without someone to carry their legacy. How would people respond to a society which systematically erases the elements of its history which stray too far from its present values? How would they live within it?

An understanding of who we were, not just who we are, is essential in creating the narrative of a society as a continued entity that we fit into, and from that narrative a purpose in its replication. The alternative is an endless present with no story more complex than a Manichean division of the past into good and evil, and no future beyond itself.

The alternative to iconoclasm is not stasis. It is a preference for gradual and natural change to sudden discontinuities. From one perspective the latest bout does not signal a new standard of purity for the public sphere, but merely the latest episode in a long tradition. Whenever we create a new people and a new society – from Catholic to Protestant, from empire to multiculturalism – the values and people we celebrate shift accordingly, and the public space is rewritten to reflect the new story we wish to tell.

If this is the case, and the new iconoclasm reflects such a shifting of narrative rather than a desire for purity, then it should still be resisted. One of the things we owe to ourselves is an honest representation of history as it was, not as we might have wished it to be; these were their values, these were what they stood for, no matter that we find them alien or repulsive. We may wish to raise statues of our own or add context, but cleansing the slate is unwise. What we owe to the past is a future, a respectful treatment of our inheritance. And what we owe to the future is its past.