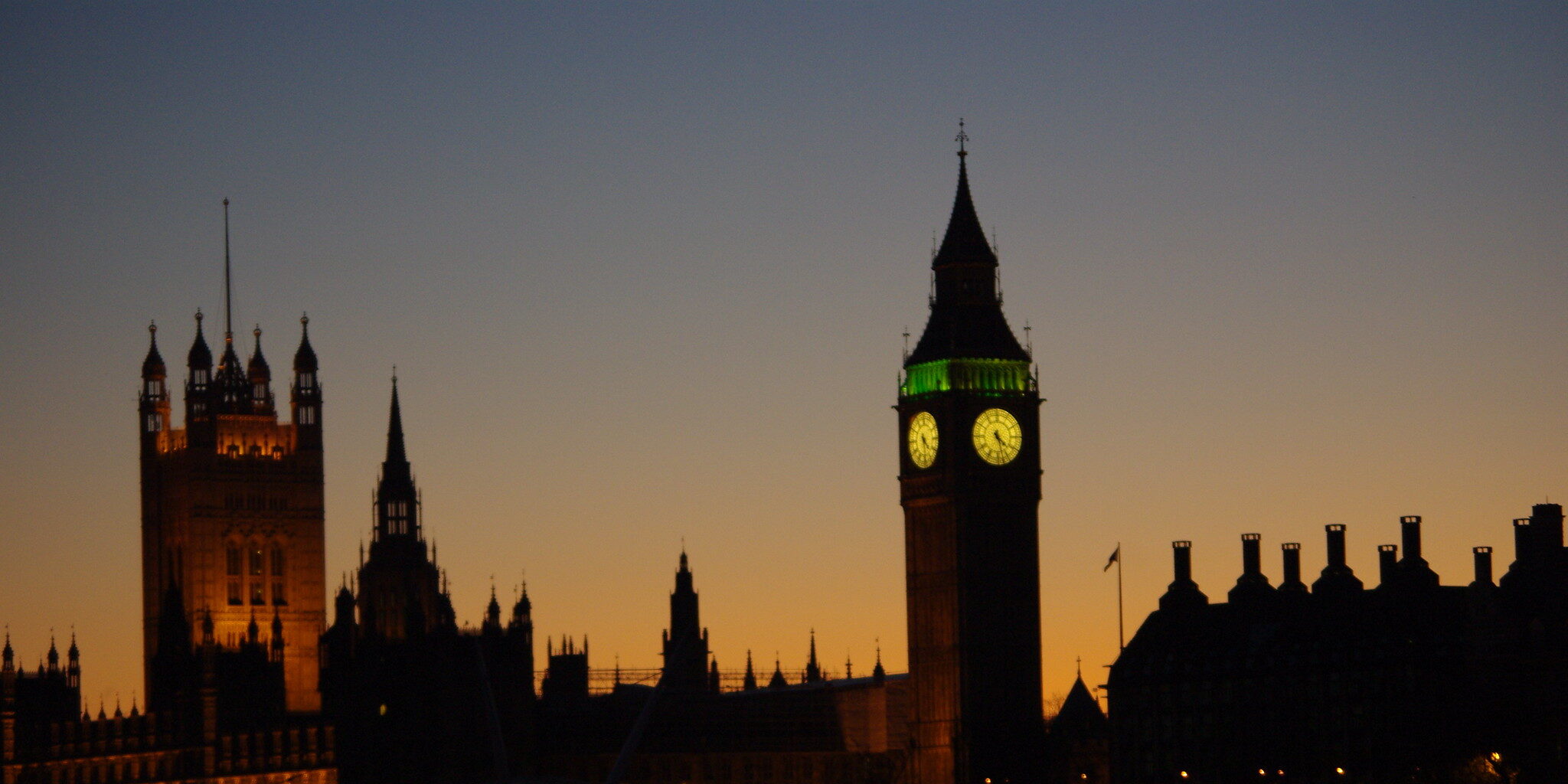 Comments Off on Process-oriented politics

One of the traps politics sets for the unwary is the temptation to enter into process-oriented politics. What I mean by this is a politics devoted to upholding the perceived integrity of a particular process rather than devoted to producing a particular outcome. Politics becomes about doing things in the right way rather than getting the right result.

The distinction can be surprisingly subtle and it’s worth drawing it out. Practitioners of process-oriented politics often reason themselves into the mindset over an extended period and with good motivations; a well-defined procedure gives people confidence in a system. It sets the rules of the game clearly so that they know what to expect. So far, so sensible. Where problems begin to arise is when the attitude tips over into one of policing deviation from the principles of the process rather than the actual hard rules of the game. When this snare is sprung, process-oriented people find themselves in the position of accepting outcomes they view as disastrous time and time again so long as the form in which these things are carried out is ‘correct’.

This should not be confused with low discounting utilitarianism, the practice of looking through temporary set-backs to uphold the integrity of a system that you believe will, over the long term, deliver enough victories to offset the short-term defeats. Process-oriented politics values the integrity of a system above the results it actually generates; its proponents will take any number of defeats before they’ll accept a legitimate use of power within a system that they view as being against the principles of its construction.

The problem with this philosophy is that the opponents of the process-oriented generally hold no such qualms, and proceed on these grounds to run rings around them. Proponents of process-oriented politics are left ferociously defending a system that continually delivers the ‘wrong’ result with the hope that in the very long one it might from time to time deliver the right one.

There are two possible responses to realising that you are trapped in this depressing state of affairs, illustrated neatly by two current examples.

The first is the response of British liberals to the uptick in the projected share of the Scottish population who would vote for independence in any future referendum. The ability to grant a second referendum on independence in Scotland belongs to the Westminster parliament. A referendum was granted in 2014, and a result returned. The issue is legally settled for the time being. The SNP, however, would like a do-over. Should a referendum be granted?

The practical answer for a values-oriented unionist is of course ‘no’. But what if you’re worried that the SNP will play off grid, and arrange a non-binding vote of the sort held in Barcelona? Well, the answer is still ‘no’. It would have no legal force, you hold the power here, and you have the ability to be as much as a bastard as you need to be to hold the country together. If a second referendum must be granted in time, then at least hold it at a time and place of your choosing rather than of the Scottish National Party’s.

This line of reasoning is not open to the practitioner of process-oriented politics. There is demand for a referendum, the situation has changed since the first referendum, therefore another vote must be held. In the words of one friend who subscribes to this view, “I’m not willing to push the liberal democratic fabric beyond a certain point to get what I want temporarily“. In other words, in order to uphold what they see as the integrity of the national democratic process, process-oriented unionists are willing to see the total destruction of the Union. Even when the temporary setback would break the system itself, in a question that is effectively about the existence of the nation, defeat must be accepted rather than see the system sullied through engagement with the dark arts of politics.

The alternative approach is illustrated by the ruckus over the future of the conservative legal movement in America. Regardless of what you think about the ends the supporters of the movement chose to pursue, after some thirty years emphasising the virtues of originalism and textualism their response to two sharp setbacks in the last month has reasserted the primacy of ends over process. The original strategy of the movement could be summarised broadly as ‘appoint judges with the right philosophical approach to the law, and the right results will follow’, which resulted in an ever-deepening allegiance to specific methods of legal interpretation. Trust in the process, and participate in it fully in the sure and certain hope of the deliverance of your goals.

The problem for the movement was that it turned out both originalism and textualism were invitations to play word games. Having reasoned themselves into a corner whereby they developed a greater attachment to tools of analysis than to the actual causes they were nominally attempting to further — the process become the cause — they are now looking for new tools to deliver the desired outcomes. Upon realising that the process will deliver the wrong result, they change tactics.

What the conservative legal movement realised — and those still trapped in the process-oriented world did not — is that the alternative to accepting defeat is not to simply destroy the system and start over. Instead, it’s to remember that within the system you work within is a set of restrictions on the tools you can use to deliver your desired results, and one where you are free to change tactics if your current approach doesn’t work.

This tactical freedom is not  an endorsement of continual gamesmanship. There will always be areas in any system of government where a degree of soft consensus is needed — the understanding that although we technically could do something, we won’t — because complete codification of any system flexible enough to realistically handle the demands of government is essentially impossible. There will be a place for norms of behaviour because the alternative is constant rules lawyering, conflict, and unpredictability. There has to be a tacit understanding that judgement will be exercised on both ends.

But when your opponents ignore this, you are under no obligation to fight under Queensbury Rules. If the you offer a once in a generation referendum on independence, and the SNP come back demanding a redo, you are under no obligation to give it to them. If Supreme Court justices freely swap methods of interpretation so long as they can find a legally defensible way to further the cause of liberalism, engaging a ratchet mechanism clearly outside the rules of the system as previously understood, you are under no obligation to meekly accept that this will always occur. You have a choice to make. You can uphold the view that ultimately the process is what matters, or you can get your hands dirty and get the outcomes you want.