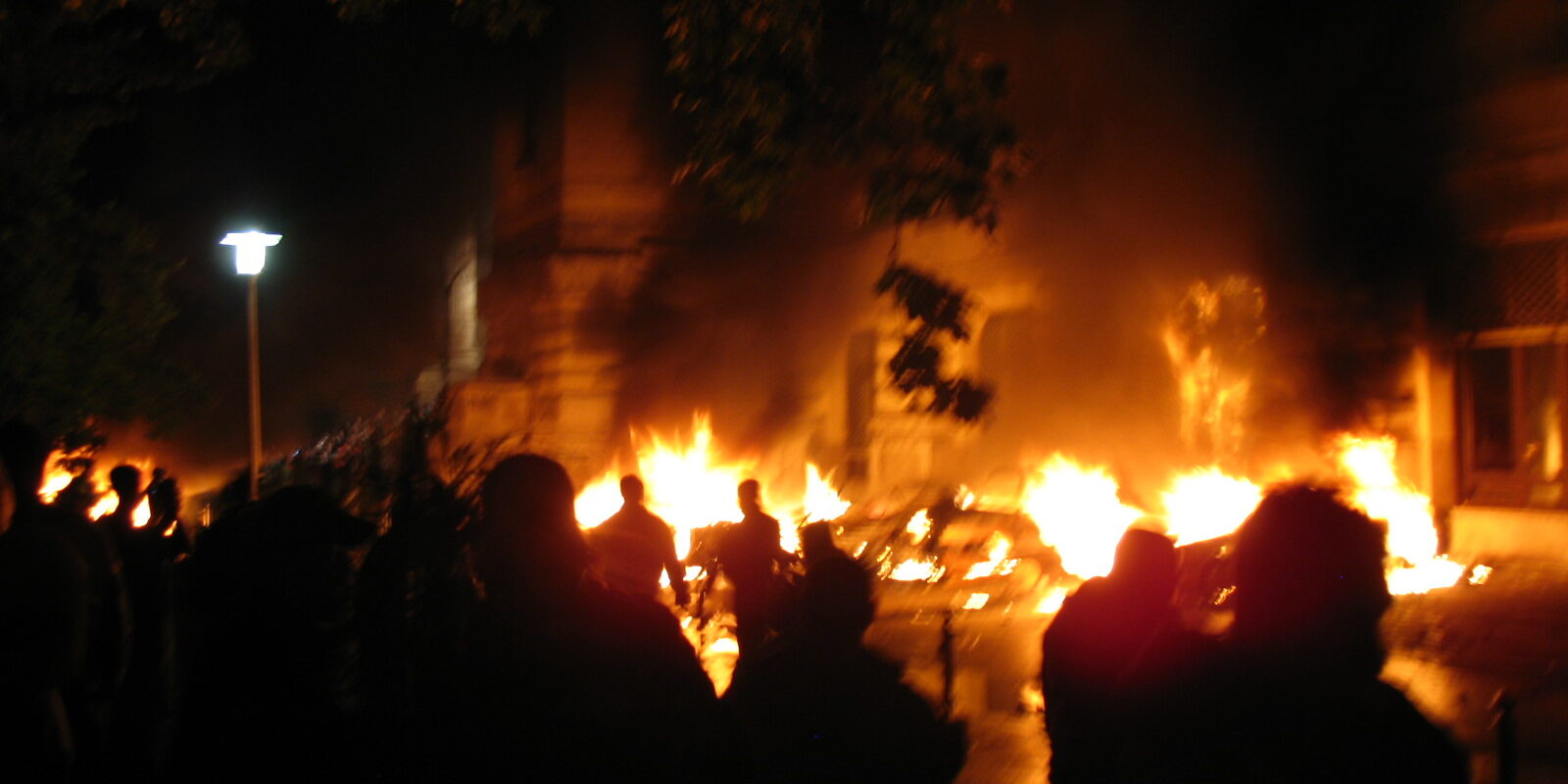 “If I were in that march, and these racist lunatics were waiving [sic] guns at me, I’d like to think I’d rush them and beat their brains in. And I wouldn’t apologize for it for one goddam second” — Jerry Taylor, President of the Niskanen Center (1)

Think about it for a second. Wouldn’t it feel good? Watching Karen get her comeuppance? She doesn’t even know how to hold a gun, she’s acting like it’s a toy, she knows there won’t be any consequences because she’s rich and white and female. Just once you want to see her get what’s fucking coming. It’s fine, you don’t have to feel bad about it. This violence is justified, it’s righteous, a bloodsport without moral qualms.

Anger is an addiction, and it feels really fucking good. I don’t know what the biological mechanisms at play are – whether it’s the adrenaline and the feeling of invincibility, the way the hormone rush plays on the reward circuitry, or something more subtle – but there is an undeniable thrill to it. The blood is up, you are more convinced than ever that you’re right, and these bad faith pieces of shit are lying to your fucking face, you know they are, they’re – ah. And there we go again.

It’s one thing to be angry with friends or family over something minor, but unless they’ve really fucked up then it’s at best an impure hit. You still care about them and there’s that lingering awareness at the back of the brain that you’ll want them around tomorrow. But some jackass online, or a face in a crowd, or the person in a news story who’s just a name and a crime and a mugshot? Yeah, that’ll do.

Go find a news story about a criminal. It doesn’t matter what they’ve done. Littered a beach, killed a puppy, it’s all the same once the circuits kick in. Go find someone who’s disrespected an icon you hold dear, whether the cenotaph or a black lives matters protest sign or it really doesn’t matter what, just go find it, and then read the comments, and watch as the people howl for the transgressor to be ripped limb from limb so they can shower in their blood.

Nuance is a virtue of the offline world, self-control is something that only matters in person. This is a problem when we’re all locked in our houses interacting with each other as ghosts in the machine, sequences of words and letters provoking you, and it’s also a problem when we’re egging on people who actually encounter these scenarios in person or who might just be unstable enough to go out there and act on it. Not everyone has the self-control to indulge in a burst of hatred online, take a deep breath, and then go sit down to dinner.

But then maybe you don’t either. Maybe you like to stew on it. Keep that low buzz, snap at the people who get in your way – people keep fucking getting in your way – at work or at home or in the streets or the pub or wherever. After all, it feels really good. That’s why you click on this stuff. That’s why you bitch and moan and complain about how toxic social media is, then turn around and all but call for the lynching of some fucking TERF or bigot or Nazi or commie who’s disrespecting the flag, or getting lippy with you, or has the fucking nerve to get up in your mentions and disagree.

Political anger is so much cleaner. You know you’re right. You’re sure you’re right. And it’s sweet because you knew this before you got the hit, which just intensifies that sureness. I’m not sure what a discourse that rewards the angriest among us – the people who can best provoke this sensation, or harness it to produce angry screed after angry screed – says about our society, but I’m pretty sure it won’t be improving it.

It’s fine to be angry sometimes. It has a place. Being angry all the time is not good, either for your health, as an indicator of your degree of emotional self-control – you aren’t an animal so don’t act like one – or for the people around you. And plugging yourself into an anger-generator in the form of the news, social media, the cause – those fucking idiots getting in your way, in the way of justice, in the way of – I’m sorry, I slipped there.

It’s a little like the world of the professional activist. Campaigning is a buzz. Campaign junkies hopping from cause to cause to feel that rush of doing something, of changing the world – or at least, telling people what to do – in a way that quietly doing a job, paying taxes, raising children and repainting the front door will never match. As if you can afford to have children anyway – the rent’s far too high for that, but it’s ok. You’ll think about it when you’re older. For now, there’s the cause, and the buzz of doing something righteous.

Being angry gives you that buzz and so much more. And the best part is you’re in the right, and you know you are. And besides, this is healthy, right? Anger is healthy. It’s expressing your emotions. Far better than bottling them up. Express yourself.

Maybe you think I’m mocking you. Some privileged white guy mocking the anger and pain you feel, smirking at his keyboard, fingers curl into fists, muscles tense, heart speeds up–

Image courtesy of cyphunk ., used under a Creative Commons Licence.