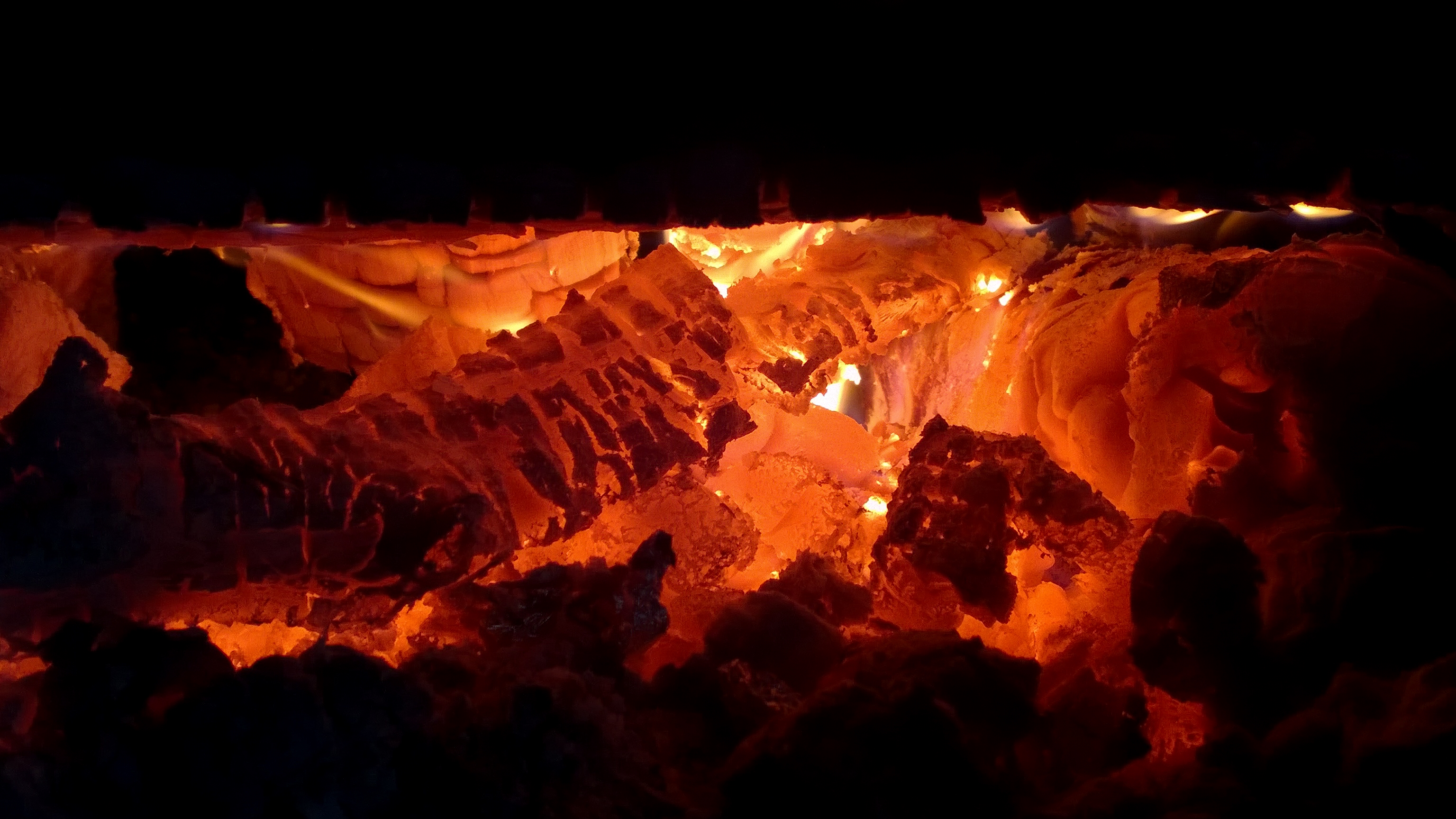 Comments Off on Embers

In the opening of his series Civilisation, Kenneth Clark stands on a river bank across from Notre Dame and addresses the watching audience. “What is civilisation?” he asks. “I don’t know. I can’t define it in abstract terms yet. But I think I can recognise it when I see it”. Turning, he considers the cathedral before adding “And I’m looking at it now”.

It is difficult not to wonder what Clark would have seen in the smoke and embers settling in its place today. I suspect that we know what the answer is; that civilisation is not simply the sum of art and architecture left to us by our ancestors, but an intellectual and cultural inheritance into which we are initiated throughout our lives. You cannot burn it to the ground, because it is not bound up in bricks. It is, as Oakeshott says, the “stock of emotions, beliefs, images, ideas, manners of thinking, languages, skills, practices, and manners of of activity” from which “these ‘things’ are generated”.

The loss of Notre Dame diminishes us all, but it is not the first such fire and it will not be the last. Civilisation continues, divorced from the physical; “what is seen is temporary, but what is unseen is eternal”. It is there, solid and immovable, resisting every coming and going.

Until, of course, it is not.

The dynamics of norms are deeply curious. They exist in a web of expectations and actions, self-enforcing, evolving without direction, responding slowly even to great external strain. But when they do begin to move, these same forces result in rapid shifts to a new and sometimes unpredictable equilibrium.

This is not an argument for stasis; every society changes, and often for the better. But there is within these changes a thread of continuity; unless a culture is completely replaced, something of it will pass into the next step in the chain. What I wonder, looking at the smoke pouring from Notre Dame, is how much has passed from our own history to us.

Set aside the dramatic changes in population that have resulted from an era of mass migration. It is not possible to argue that these flows of people bring cultural benefits without noting that they also bring cultural change, but set them aside nonetheless; managed well, migration is no cause for alarm. Set aside also the dramatic rise in secularism – culminating in a nation where more than half of all “Christians” do not believe in the risen Christ.

Instead, consider the creeping rationalism which insists that no habit of being handed down through time is worthwhile; that a sufficiently clever design can replace without consequence something that has evolved over long periods, that the past is simply a legacy of brutality and ignorance. The mindset adopted by the educators and politicians, the writers and historians who are entrusted with the safeguarding and reproduction of our cultural heritage. The people – as Clark described them – who wonder “if civilization is worth preserving”; who wish to shift to a global perspective of history, deny the concept of a West as anything other than a target for rote condemnation, who wish to decolonise the curriculum of an uncolonised nation.

We have become civilisational secularists. We divorce our education, and state, and modes of life from our past. We believe that nations are little more than a collection of people who happen to live in the same place; there is no expectation that these people should have anything more than a vague list of values in common. The idea that they should share a common culture is viewed as a backward relic, and the idea that you might attempt to preserve any such by limiting change the result of some reptilian process of the hindbrain.

What this worldview misses is the value in continuity. In preserving a shared culture through which we can relate to one another. In recognising, like Chesterton, that unless you can explain why a thing might be a certain way, you should act with caution in changing it. In accepting as Oakeshott does that “learning to make something of ourselves in no context in particular is an impossibility”; that our culture is not simply a set of constraints on our actions, but something which shapes our preferences and modes of thinking. And that if you begin the task of writing your civilisation anew, what you create will not necessarily be better than what went before.

Looking at Notre Dame, Clark said, it seemed “hard to believe that European civilization could ever vanish”. And yet it had already happened once.