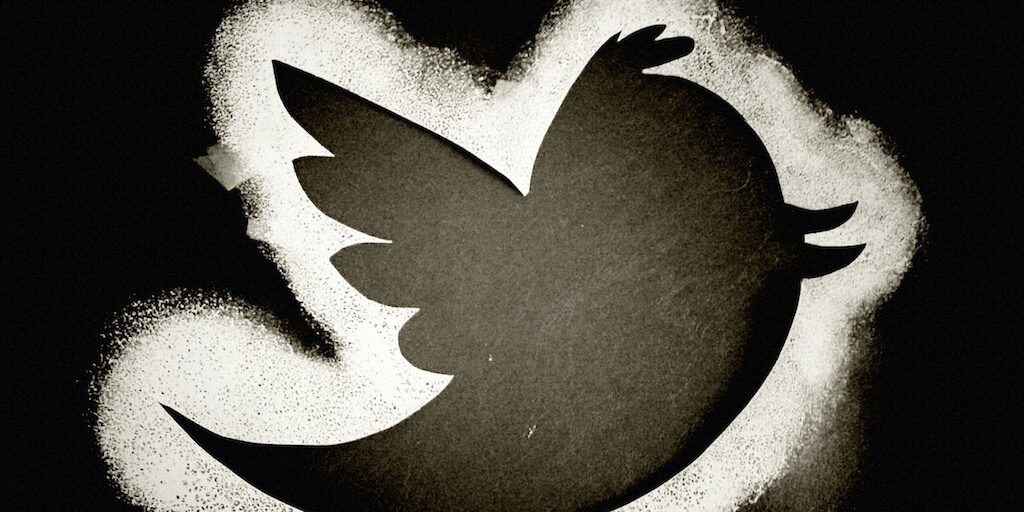 Let’s say that one day you’re minding your own business, watching a film on Netflix or something similarly mundane, and because you haven’t learned the first lesson of 21st century living — never tell anyone what you think — you make the fatal mistake of writing down your thoughts and posting them online. Before you know it, you’re trending globally (#HasHeLoggedOnYet), the BBC want to interview you, the Daily Mail has people rooting through your bins, and some website called “4Chan” is torn between asking whether you’re “OurGuy” and trying to hack your social media accounts to post excerpts from Mein Kampf.

What, precisely, logging back on to Twitter, should you do when you see the dreaded 99+ sign in your notifications tab?

The one thing you absolutely should not do is back down and apologise.

Genuinely. By the time an outraged mob forms it’s far too late for that. They’re already too amped-up  to be placated, and now they want the ceremonial slaughter of your social life. Instead, given that the world as you know it is burning down around your ears, you should double down and at least earn that cancellation. This approach has the added benefit of providing onlookers with genuinely spicy takes as opposed to some milquetoast sentiment about how it would probably be bad to abolish the police, and also allows you to get a few things off your chest. Effectively, think Chen Sheng (1).

Chen Sheng was an officer under the Qin dynasty. One day, Chen and a man named Wu Guang received orders to bring soldiers to the north to assist with the defence of the realm, which they duly set about doing. After all, the punishment for disobedience was death. And just so that no canny soldiers attempt to weasel out of having to fight a pitched battle by dawdling along the way, the punishment for being late is also death.

The problem, as ever, was the weather. Halfway to the rendezvous, Chen and Wu found themselves halted by flooding. They couldn’t go forward. They certainly couldn’t get to the battlefield on time. This posed a number of interesting philosophical questions, the most prominent of which was this:

And so it was that the problem of perverse incentives was discovered and made painfully clear to the men at the top, who proceeded to learn absolutely nothing and were eventually toppled by the founder of the Han dynasty in a startlingly similar revolt caused by precisely this problem.

Right. That’s the history covered. Now back to 21st century online norms. God willing, you’ll never be in the position of a Justine Sacco or any of the other people who the internet decided to destroy on the basis of a badly worded tweet. But if you’re online long enough and you do anything even vaguely political, there’s a pretty good chance that you’ll get the minor version of it at some point, when some 100k+ account decides to quote tweet you to the hard left or hard right, and your mentions flood with weird cartoon avatars. And when that happens, just remember: an apology won’t make it stop.

Like Chen Sheng, you may as well be hanged for a sheep as a lamb. The punishment for transgression is social and career death, and they’re determined that you’ve transgressed. So why not see where holding your ground gets you?