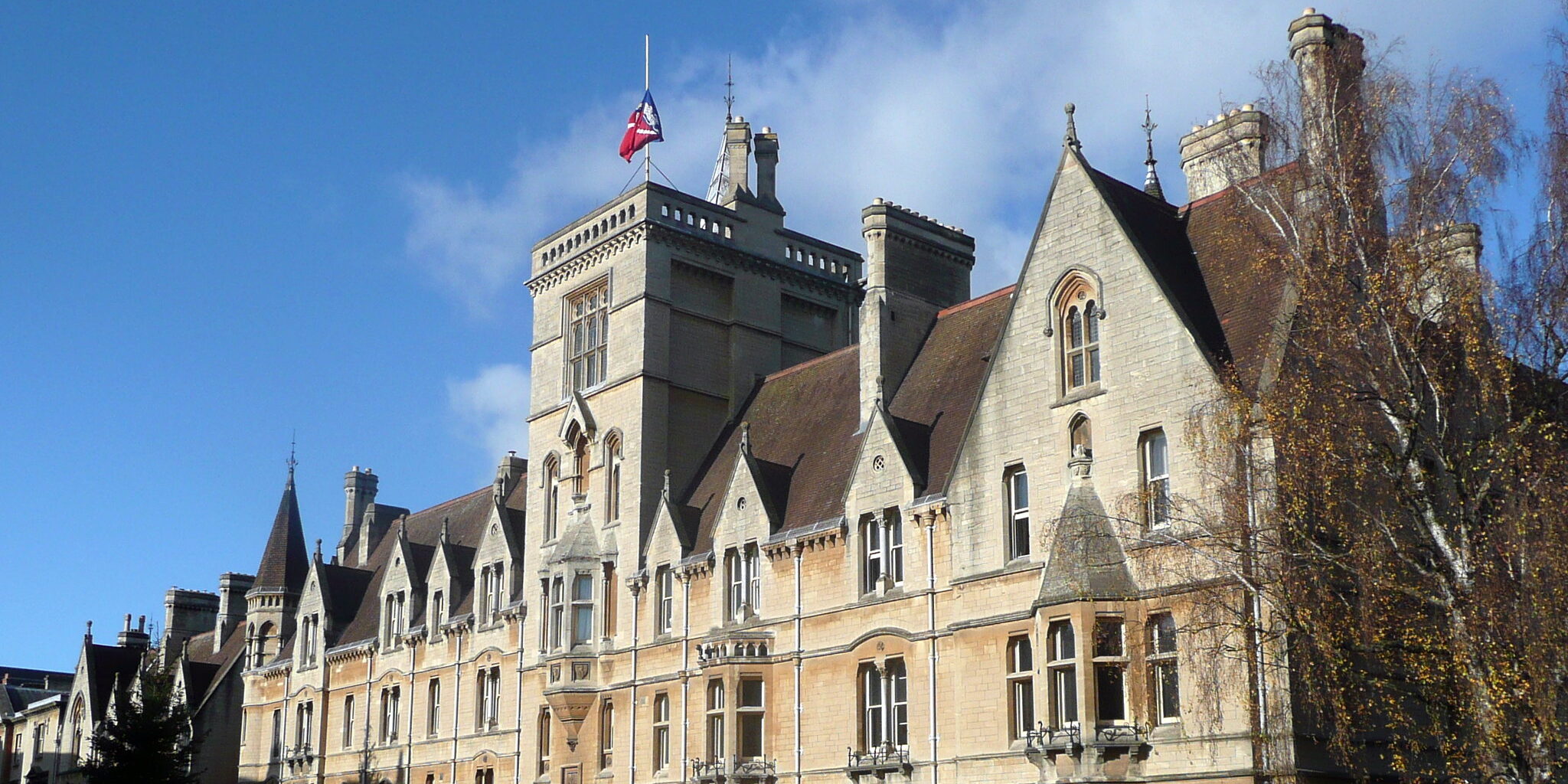 Comments Off on John de Balliol must fall!

Once again, Tom Holland has put it best: “Whenever people steeped in Christian assumptions experience a particular upsurge of moral fervour, iconoclasm has rarely been far behind.” With the police watching politely from the sidelines, enterprising mobs across Britain and America are taking matters into their own hands; monuments to the old ways must fall, old media deemed insufficiently woke must be removed from circulation, and if it isn’t time to burn books yet we should at least be considering the possibility of gathering She-Who-Must-Not-Be-Named’s works in advance.

As is so often the case with these things, Oxford University’s student body is well ahead of the curve. A few years ago during an apparent bout of exam-induced stress, a letter was circulated among the inmates of Balliol college demanding their support for the decolonisation of the institution. This was, of course, a cause that was close to my heart; I wholeheartedly supported the spirit of the endeavour, differing only slightly in my interpretation of what decolonisation should mean. I have therefore taken the liberty of republishing the original letter (with my small additions to its text) that we might, collectively, work together towards the noble goal of decolonising Oxford.

I believe that it is time to acknowledge that the name of our beloved college does not accurately reflect Balliol’s long tradition of progressive anti-colonialism. Instead, it reinforces an exclusionary, patriarchal, white-Norman-centred mentality, celebrating feudal class power that has no place in the 21st century outside of Buckingham Palace.

Naming the college after John de Balliol — a Norman oppressor of the indigenous peoples of Britain — was a slap in the face to the descendants of those dispossessed by dead, white, French men, and also means that people consistently mispronounce my place of study. Moreover, the name “Balliol” reinforces a colonialist mentality whereby the inhabitants of these isles are viewed as naturally subject to a European yoke, and is therefore out of step with our bright future out of the European Union.

The damage Balliol and his colonialist friends did to Britain is still felt today; our language has been colonised by the French tongue, and despite almost a millennium passing the privileged descendents of Norman aristocrats continue to benefit from a system of heirarchical oppression. I strongly believe it is time for change, to present a more historically accurate context, and to make the experience of English students at the college more welcoming.

In order to begin the process of decolonising Balliol, I suggest that we instead recognise that great resistance leader of 9th century England by renaming ourselves Alfred College.