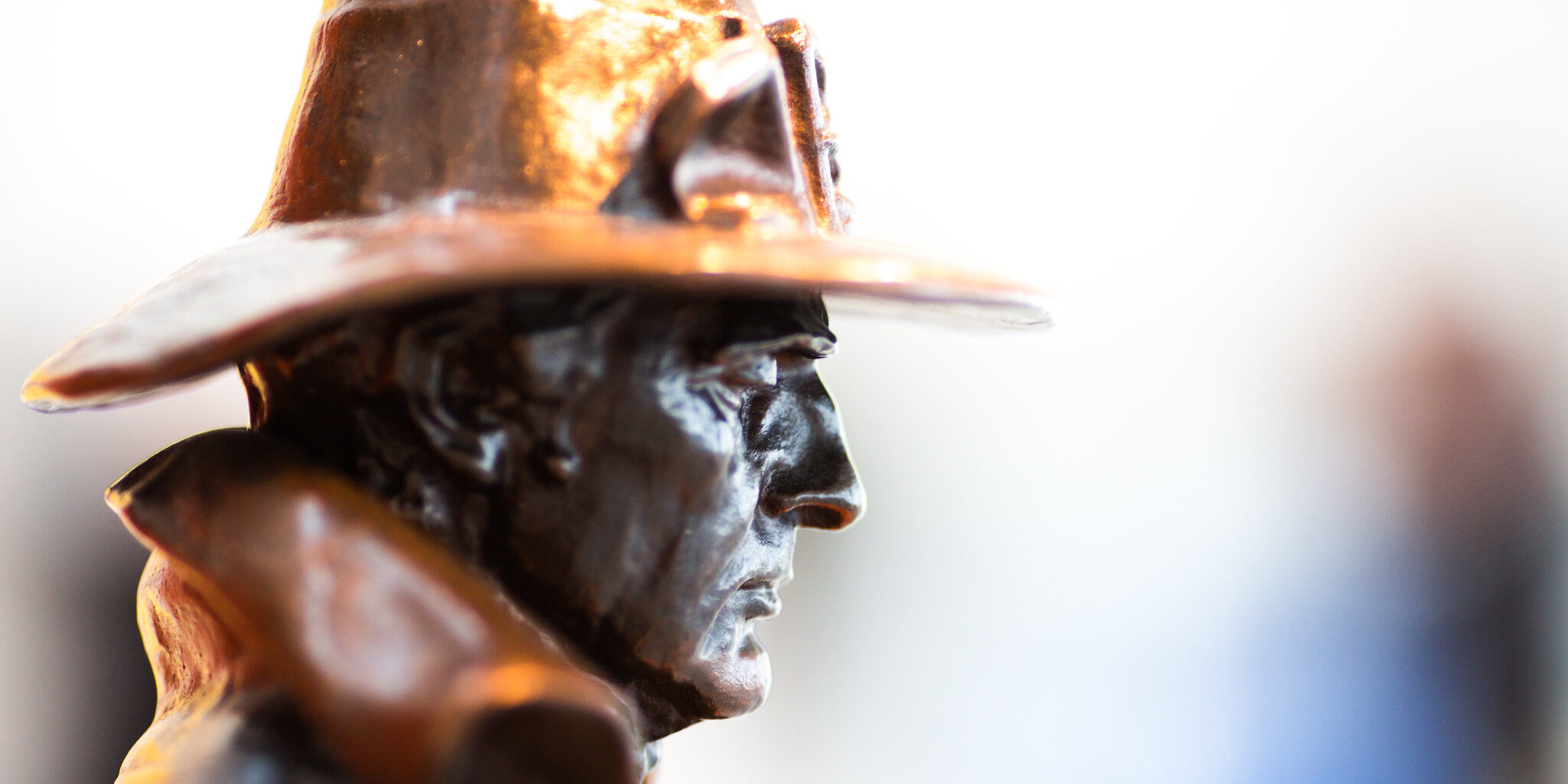 Comments Off on A letter from Salem

The art of crisis PR is saying as little as possible in as many words as you can. The intent is to obfuscate and blur meaning until all that’s left is a vague sense that something is being done (it isn’t) and that great contrition is felt (ditto). In the event that an employee commits an act of wrongthink in public, the ideal statement should contain a sort of bland cruelty, informing the world through its circumlocutions that the individual in question has been fired and made destitute. Pad out your statement with enough language about emotions, self-reflection — the more navel-gazing you can commit to the better as this precludes actual action — and understanding the harm that the unperson did, and you should be home and dry.

The only major issue to be aware of is the need to defend your process, as it is likely that nowhere near enough time will have elapsed for an actual meaningful investigation into the charges. This haste is entirely sensible as under no circumstances would you want to offer an unbiased process which might produce the wrong conclusions, but it should at least be given a paper-thin layer of credibility for the sake of appearances.

This defence can be accomplished in one of two ways. The first is to simply double down on the intertwined concepts of lived experience, believing accusers, and of perceptions of actions mattering more than intent. If this approach is taken then the outcry that triggered the investigation is sufficient proof that the accused is guilty, and everything is brought to a neat and self-contained conclusion. While this method wins plaudits from those who shout loudest, it does have the unfortunate quality of being (for the moment, at least) legally questionable in some regions. In these places, we suggest simply presenting your investigation as a black box. Throw in some statements about your values and principles and high standards, and if at all possible some dark hints that you found something far worse that you are not disclosing out of compassion for the jettisoned individual.

Things are a little more complex if you yourself have become the target of media ire, as you will then of course need to exonerate yourself of charges without being seen to do so. The key is to accept guilt without accepting the consequences that you would insist should apply to someone else. If you have chosen to apologise, then you will need to talk about doing better, understanding the harm you have perpetrated, and so on.

In both cases, the form is well established and much can be gained from reference to a template letter. I therefore present for your convenience such a template, drawn from the archives of Salem town hall (1).

Recent events in our town continue to drive outrage and calls for action from many of our residents. I, too, am struggling to make sense of these incidents that leave me feeling overcome with sorrow. While we don’t have all the answers, your elders in the Church have resolved to use our compassion and our belief to ensure that we are fostering a culture that acknowledges your feelings, your pain, and your concern about the very real presence of the Devil walking among us.

To help in this fight, we in the Church know that we need to do more to support safety for the community through our actions. It’s clear that we have more work to do to ensure our systems don’t amplify witchcraft. It is no longer enough merely to avoid iniquitous behaviour, or to pay penance for the small transgressions we make; we must ensure that this is an anti-Witch colony. Now more than ever is the time for us all to strengthen our commitment to faith everywhere.

Don’t pretend there’s not a problem in Massachusetts. Don’t turn your back on magic. Don’t accept innocent lives being taken from us — unless they were accused of witchcraft, in which case this is unfortunate but unavoidable collateral damage. Don’t think this doesn’t affect you. Remember always, to be silent is to be complicit in the works of the horned one. We have a platform, and we have a duty to our congregation, families, children, and Church to speak up. It’s time to be part of the change. It’s time to out the evildoer. When you expose a witch, you stop them from becoming a wife, teacher, or councilman, free to spread further corruption in our colony.

This week, we have put these principles into action. Members of our community are held to a high standard and are expected to live up to the values of the Church. When John Proctor fell short of these values, we took action. It is wrong to say that we simply reacted to the accusations levelled against him; we conducted a thorough investigation lasting at least a day before any decision was made.You may also have heard that Proctor was terminated for reading scholarly works; these rumours are wrong, and you should report any malicious spreader of such false witness to your nearest Church official. Remember; our community was founded on the principles of sola fide and strength in unity, and that has not changed. Out of respect for our community and the family of the terminated, we will not be commenting further on this or any other specific case.

With that said, it is unfortunately true that some of those previously set to the fire were subsequently shown to be persons of good character wrongfully accused. While sad, these cases do not negate the good that can, and hopefully will, come from Salem’s newfound determination to root out witchcraft. Given the failure of the harvest in the region, there is little doubt in my mind that the overall thrust of our efforts will be positive.

I realise that these times may seem dark and frightening to to many. You may want nothing more than a return to normalcy, but that desire itself is a sign of privilege, and of weakness; if you are burned by the light, it is because you have been living in darkness.

I know also that I am not innocent in this. It breaks my heart to know the pain I have caused, and I take full responsibility and accountability for my actions. My initial statement that John may not be a witch lacked awareness, compassion, or empathy, and it is to my eternal regret that those words were as hurtful and divisive as they were, or misled people into believing that somehow I am in league with the Enemy. This could not be further from the truth. My opposition to spectral evidence, on the grounds that dreams and visions may bear false witness, was wrong; I understand now that my words lacked respect for the lived experience of survivors. As a harm doer, I felt it important to set out a process that would result in atonement, and through the grace of the Lord salvation. Unfortunately, as no such salvation can be attained through works I will simply have to continue on as though nothing has happened.