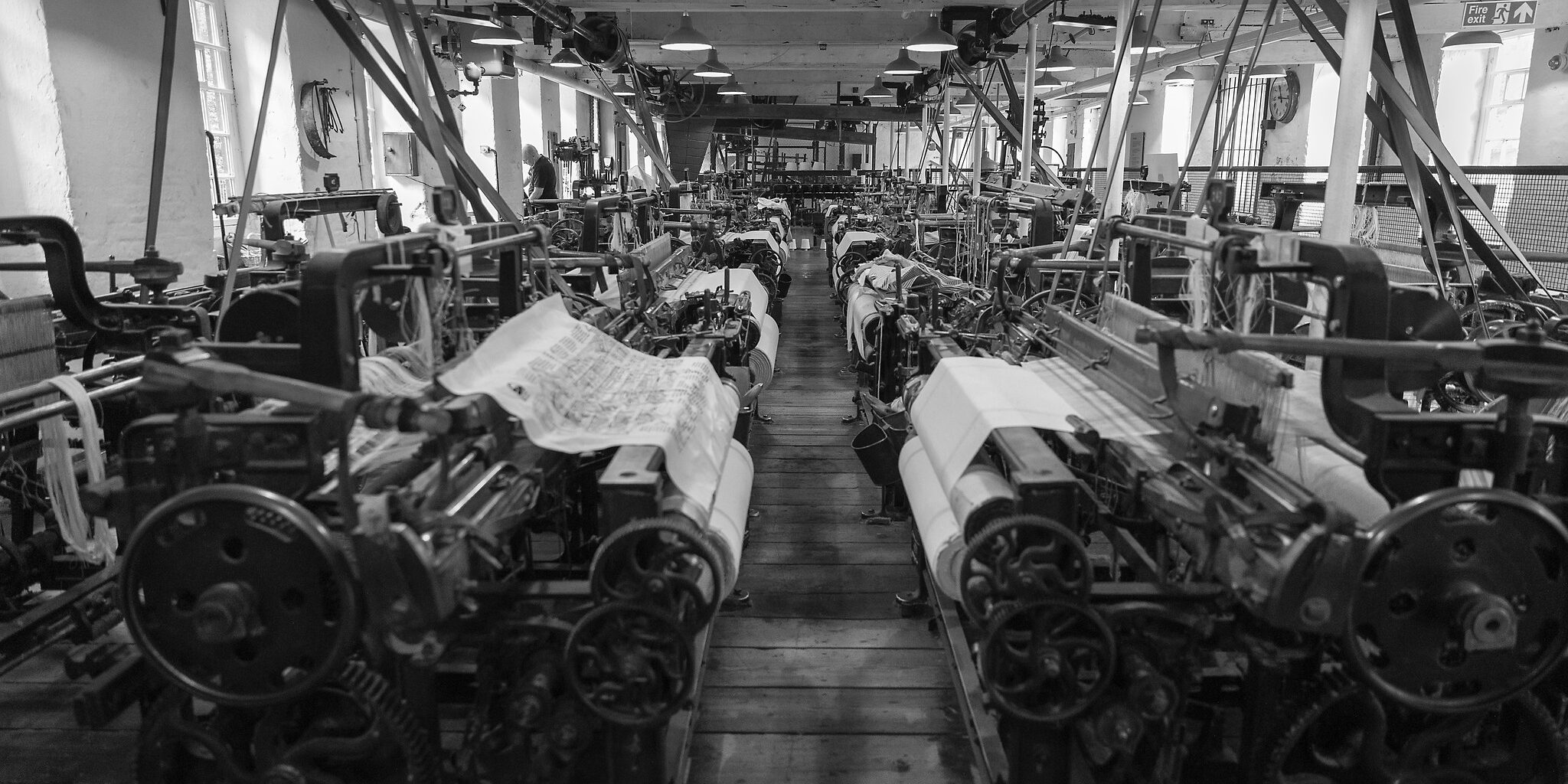 Comments Off on So what did make Britain rich?

Over in the Spectator, I summarised the better economic history research on whether slavery and sugar made Britain rich. While the answer is a clear and resounding “no”, I thought it might be useful to briefly expand on what did make Britain rich here.

In his essay “Economic Possibilities for our Grandchildren”, John Maynard Keynes wrote that “the absence of important technical inventions between the prehistoric age and comparatively modern times is truly remarkable. Almost everything which really matters and which the world possessed at the commencement of the modern age was already known to man at the dawn of history”. Mathematics, language, fire, metalworking, astronomy — it’s all there, long ago. So why didn’t we turn these tools into growth? And why did that growth happen in a small, rainy archipelago in the unfashionable North West of the European peninsula?

While pinning down a precise cause is hard, we can rule some concepts out. If slavery were the basis for modern economic growth, we should expect to see it in Portugal, a country that took more slaves from 1800-1850 than the British did in any 50 year period, or in France, where the plantations were considerably more productive, or in Spain, where the profits on the Cuban endeavour were a far larger share of national income.

If instead we believe looting and pillaging to be the true source, we would find it in Spain, where gold flowed from the New World. The problem for the Spanish was that this money made Spain rich without genuine development. Like the modern oil economies of the Middle East, a society built on the extraction of natural resources such as gold and silver has the benefits of wealth without the capacity to produce it. This complacency — and certain difficulties such resource rents create — if anything held Spain back. As Alfonso Nuñez de Castro wrote, “Let London manufacture those fabrics of her to her heart’s content; Holland her chambrays; Florence her cloth… The only thing it proves is that all nations train journeymen for Madrid and that Madrid is the queen of Parliaments, for all the world serves her and she serves nobody”.

The reason we don’t find the birth of modern growth in these places is because looting, pillaging, and slavery were not the creators of wealth. They were its consequences.

The revisionist school of economic history — led by scholars such as Kenneth Pomeranz — attribute the wealth of the West to exploitation, arguing that until very recently (~1800) Asia was on par with Europe. The problem with this thesis is that the evidence we have simply does not bear it out.  Angus Maddison devoted his career to producing large scale datasets showing global economic performance across the major regions of the world back into the depths of history, using a range of innovative sources and techniques. The latest updates to his figures by scholars working together across the globe show that the wealthiest region of China fell behind Italy in terms of income per capita around 1500 AD — and that Italy, at this point, was already beginning to fall behind Holland and Britain. By 1820, that same region was 600 years of economic growth behind Britain.

If we take a step back, this makes a lot of sense. Europe is not rich because it has empires, Europe has empires because it is rich. The subsequent emergence of modern economic growth in the form of the British Industrial Revolution is no great mystery from this perspective; if it was going to happen anywhere, a wealthy country in the wealthiest region of the wealthiest continent is as good a place as any1.

The outstanding question then becomes one of timing. Why, as Keynes asks, did it take so long for us to crack this problem?

The answer to this question is less clear, but it involves understanding a few key concepts. Modern economic growth is something quantitatively different to the sort that came before it; Smithian growth through trade and specialisation or classical growth through the accumulation of capital do not generate the sort of sustained improvement in living standards we see from improvements in technology.

This idea has been described by scholars as the ‘Industrial Enlightenment’, a fundamental shift in how people understood and interacted with the world. We move away from a world which runs on poorly understood forces susceptible to manipulation through prayer, ritual, or superstition, or otherwise too complex to understand, and towards one where the world runs on founded rules that are constant and exploitable.

This involves a change in the type of knowledge we generate. We begin to build up propositional rather than prescriptive knowledge, understanding how systems work rather than just that something does, and realise that meaningful change is something that is attainable through systematic experimentation and improvement.

What underlay this process in turn is a question with a very long answer that I will attempt briefly to summarise in closing. The direct links between the scientific revolution of the 17th century and the key inventions of the Industrial Revolution in the early 18th are slim to non-existent; Crompton’s mule, Darby’s blast furnace, and Hargreaves’ spinning jenny were not based on theoretical insights, but were the result of tinkering by practical men. The steam engine required some practical knowledge for the first example (built by Papin), but Savery’s engine was again the result of clever craftsmanship.

What does appear to have mattered is the change in culture; the move to Baconian methods of systematic experimentation, and the creation of institutions facilitating access to knowledge such as the Birmingham Lunar Society and scientific journals. Moreover, across Europe there was a marked rise in the interaction of practical men and natural philosophers (James Watt famously corresponded with leading European thinkers, and attempted to calculate the thermal efficiency of his engines). A broader spread of knowledge and scientific principles may well be partly to credit.

And within Europe, Britain is wealthy. It has a good patent system — possibly at some times too protective. It has a well-trained population of technicians, and a high level of education for the period. British workers are relatively expensive relative to capital — released in part by secure property rights and good banking — and coal is cheap. There is every incentive to work on the problem of substituting human labour for mechanical inputs, and this is precisely what the new scientific method is set to.

Of course, this is only a partial explanation at best — why was North West Europe richer than the South? How did Europe pull ahead of Asia? Why did the Scientific Revolution occur when it did? — but that’s the beauty of history; there’s always another why.

I had a couple of other pieces elsewhere. In the National Review, I make the case for reviewing occupational licensing in America:

“If you want to become a cosmetologist in America, you need to complete an average of 386 days of training. If you want to become an Emergency Medical Technician, you need 34. There is nowhere in the United States where you can cut hair without a license. In Nevada, you need 900 days of experience, four exams, and $165 in fees to call yourself a barber. Louisiana even requires florists to pass an exam. And, of course, pay a fee.”

And in UnHerd, I discuss whether you can commit an unintentional hate crime:

“Treating every innocent interaction as a cause for a potential hate crime investigation does not exactly sound like a recipe for harmony either.”